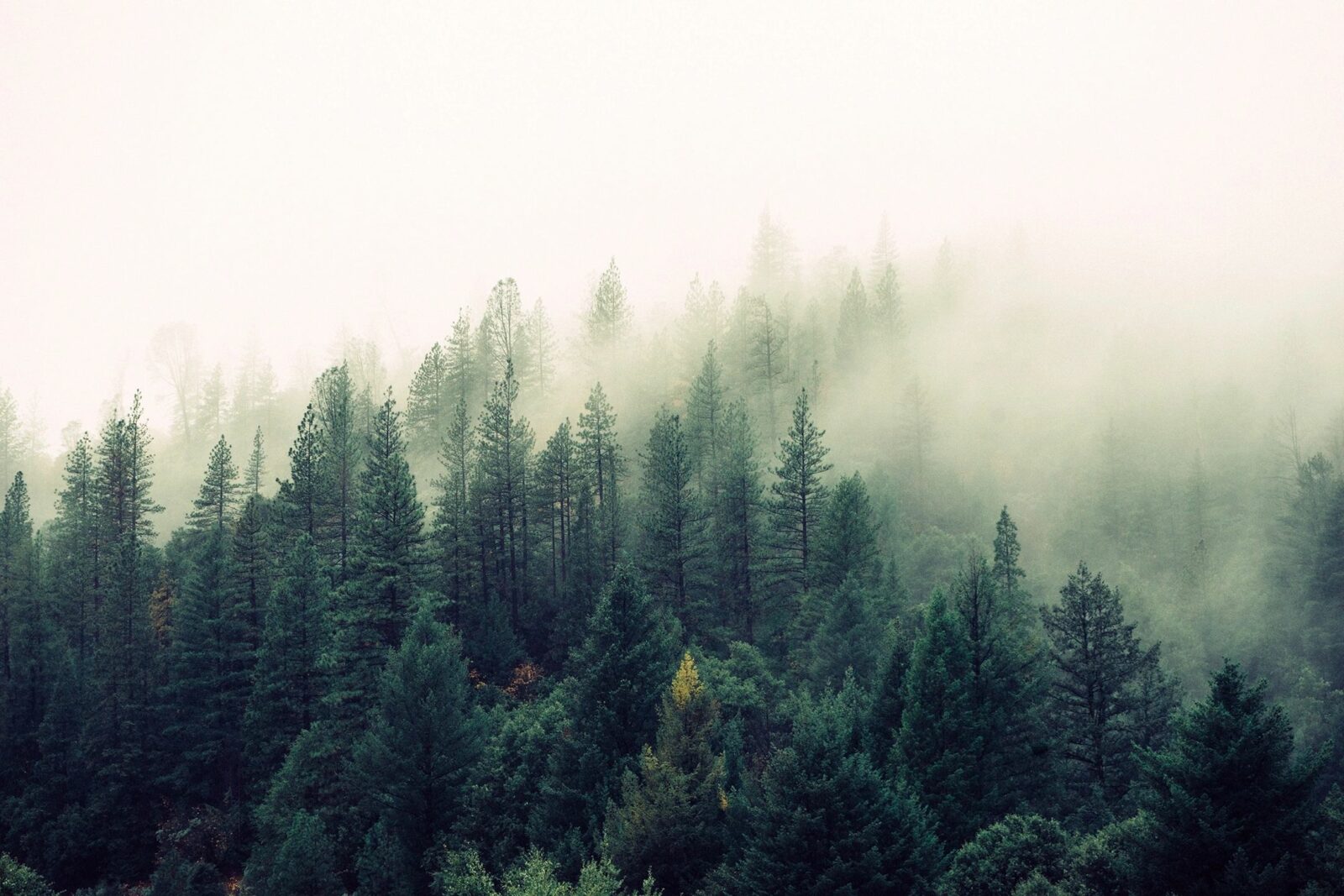 Who and what is the official Green Queen?

Luissa is an internationally accredited Coaching Master and a certified environmental consultant in “Sustainability Leadership” from the University of Cambridge. She also has a 2:1 Business Management degree from The University of Nottingham.

Her background was as a highly successful model. At just 10 years old she won a Ralph Lauren child modelling competition in London. Then since the age of 14 she worked as a fashion model going on to work for the worlds most known agency FORD Models in 2015. She lived in Miami working on HBO “Ballers” TV show with Dwayne “The Rock” Johnson, with Wiz Khalifa & Future and for the Miami Dolphins to name a few. She was also a regular at Miami Swim Week. Her other most notable modelling successes include a campaign for world famous British designer Dame Zandra Rhodes, Lola Rose Jewellery campaign and Clogau Jewellery campaign who make Queen Elizabeth II’s jewellery.

“Hello, my name is Luissa Burton and welcome to my page and brand, lovingly called “The Official Green Queen.”

In 2018, I was the first British citizen to win the coveted title of “Miss Europe World”. As a result I have been on a journey to embody what being a “Role Model” is versus just being viewed as a model as part of my former occupation. My journey to becoming Miss Europe World was not without lack of personal challenges suffering from a severe eczema and psoriasis skin conditions which I still suffer from on an ongoing basis. I took the Miss Europe World sash to the summit of Europe’s highest mountain in Russia in minus 40 degrees and 100km/h winds filming a documentary as well as raising £10,000+ for The British Skin Foundation. The documentary won an award at the Monarch Film Festival in LA for “Best Documentary”.

Prior to this I represented England at Miss Earth 2016. I was on stage in front of 10,000 people at the Mall of Asia arena in Manila, The Philippines. I placed in the top 16 – a first for England. The pageant is an environmental awareness pageant followed by 600million people worldwide. I spent one month travelling around The Philippines planting trees and speaking at schools and universities on environmental awareness. After, in 2017 I travelled to Ghana to meet with The First Lady of Ghana at the Presidents house to plant trees and to urge them to place more trash bins around the capital city. The First Lady of Ghana granted this request.

My skin condition is what led to my passion and platform of all things eco. I went on a journey of discovering how to heal ourselves inside and out through non toxic products and alternative spiritual healing methods. I was also horrified to see how unsustainable the fashion and beauty industry is. Therefore I became truly passionate about raising awareness for what we do to our planet, what we consume and how to reduce the chemicals we put on our bodies because everything is interconnected. This has led to beautiful collaborations with different groups and brands in alignment with my values to make a further positive dent.

My vision as The Official Green Queen is to use my voice, scope of influence and social media presence to educate the public that being green and acting green is truly hip, aspirational and cool. “Green Is The New Sexy”. Beyond just these catchy phrases, the heart of it all as a social conscious leader, is to raise the healthy and positive vibration of the planet and invite others to do the same.

In November 2019 I was invited alongside 6 other social conscious leaders to privately meet with the Dalai Lama at his residence in Dharamshala for my humanitarian and eco efforts.”

Her ultimate vision is to transform 1111 Villages through permaculture on her project at the Boost The World Foundation with Rosanne Van Zalingen.

On a mission to make being green and acting green “hip, aspirational and cool”. Luissa uses her platform and visibility to not just be a model but a “Role Model”.

Ways you can apply to work with Luissa:

+ Hire as a public speaker (keynote or otherwise).

+ As a model or brand ambassador (must be in alignment with Luissa’s brand).

+ To attend your event as “The Official Green Queen” or former beauty queen with sash and crown.